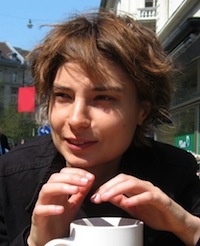 Biological organisms have evolved a wide range of complex strategies to defend themselves against pa-thogens. We will present a common evolutionary framework that balances the benefits and costs involved in protection against pathogenic environments to maximize the long growth rate of populations. We will show that such a general evolutionary perspective recovers the basic forms of known immunity. We will then focus on adaptive immunity which is based on a combinatorically encoded repertoire of receptors that protects organisms from a diverse set of pathogens. A well-adapted repertoire should be tuned to the pathogenic environment to reduce the cost of infections. We will discuss a general approach for predicting the optimal repertoire that minimizes the cost of infections contracted from a given distribution of pathogens.